The third in Giant Digital's Web3 series for charities, Kelly-Anne Perera, Vice President of Ape Squared Creative, and founder of Women in Web3, looks at the gaming sector and some of the ways that charities can use this technology to engage new and existing audiences.

Her presentation provides an idea of the different types of gaming opportunities that charities could explore, as well as some great examples of where charities have had great fundraising and audience engagement success with gaming campaigns and activities.

Kelly-Anne uses real-life examples of how charities are benefiting from embracing gaming as part of their charity's digital activities, both to reach new audiences, but also to raise funds, including an innovative and inspiring example of NFT use by UNICEF.

She also gives practical advice on avoiding potential pitfalls and challenges that charities might experience when exploring this exciting new area of digital opportunity.

Other presentations in this Web3 series are available on our Giant Digital channel. Look out for our quarterly events for more charity digital inspiration! 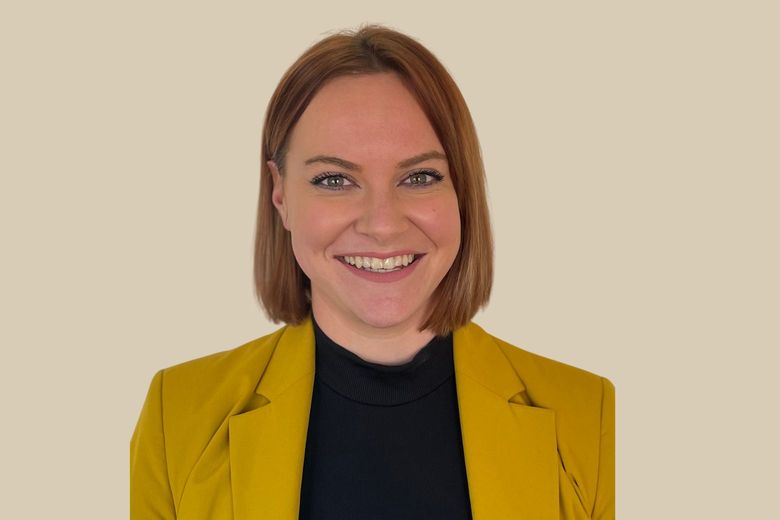 Kelly-Anne Perera is an experienced executive level consultant specialising in launching and growing brands in new and emerging markets. She is currently International Vice President of Ape Squared Creative - a global web3.0 agency in production on a high value Metaverse project backed by investors from both web2.0 and web3.0. The role includes development of the overarching Go To Market strategy, as well as integration of brand partnerships, celebrity collaborations, audience capture and community building.

Previous to her career in web 3.0, Kelly-Anne oversaw the distribution for high budget feature films, including the Netflix global release of movie ‘Next Gen’ starring John Krasinksi. Prior to this she worked for Comic Relief, specialising in the global expansion of ‘Red Nose Day’ to key territories such as USA and China.

In her spare time, Kelly-Anne is an advocate for women and girls and is a Founder of the Women Leading Web3 initiative – an organisation helping educate women about the web3.0 world, as well as providing networking and career opportunities for people looking to move into the space. 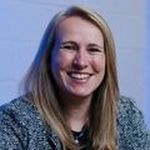 Claire is Marketing Director at Giant Digital. With a background in charity and non-profit marketing, she has over 20 years’ experience in strategic and digital marketing, leading campaigns, communications, web development and branding projects. Claire now leads the marketing function at Giant, applying her expertise in the development of events, content and communications to support those working in the third sector.

Discuss your next project with us